As humans are evolving away from animals they are losing their ability to empathise
with, anticipate or relate to other animals. Within human
civilization people don’t need to know the agenda of other animals because they no
longer have to catch and eat them or run to avoid being eaten by them.

As people became more sophisticated and protected from attack they no longer need
to empathise with other people. Therefore, that part of the brain is unused and
continues to shrink to make room for more opinions – a requirement for contemporary
civilisation rather than for survival. Today, people are free to live their entire life without
having to empathise with or to understand another person. 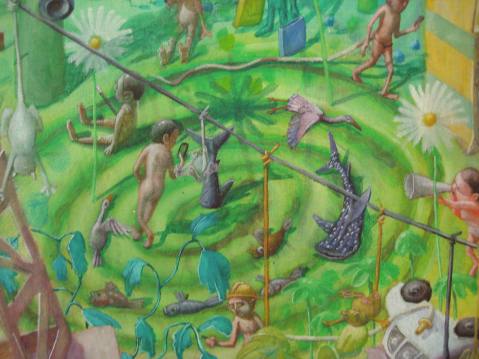 Driving in your car is now the only place where you want to be aware of the needs of
other people – or you will crash. On the freeway there is a car crash, angry drivers get
out of their cars to start chasing each other in circles around the crash. While they are
blaming each other, they neglect to look behind themselves to see who is blaming
them. 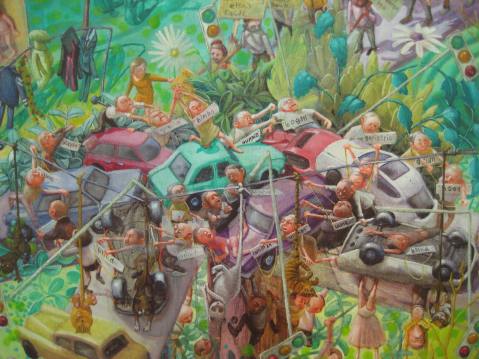 To escape the violence at the car crash angry drivers climb down off the freeway into
the jungle. There they see animals eating other animals, but not looking behind to see
who/what is about to eat them. Lost in the jungle shoppers stare blankly at a carousel
full off snake skin shopping bags while being consumed by snakes and a woman
hunting for crocodile handbags can’t see the croc she is already halfway inside. This
is called “assertion fetish” where animals / humans are only interested and capable of
asserting their own view, oblivious to the views of others. This jungle is Milton’s version
of Eden destroyed when animals start thinking exclusively of themselves only, and so
become human .

There are two radio receivers, because when people spend more time expressing
opinions rather than forming them you need talkback radio. On the freeway in the
privacy / safety of their cars people are phoning in unchallenged opinions about topics
they have no qualifications for, but do have rented costumes for. When they fall into
the jungle they lose their phones, so they have to drag their expert costumes around
on a rack using a megaphone to tell a ballerina how to dance and a pregnant woman
how to give birth. Tarzan thought because he wore leopard skin he understood
leopards – he was wrong, and his body parts are being shared amongst his animal
“friends” 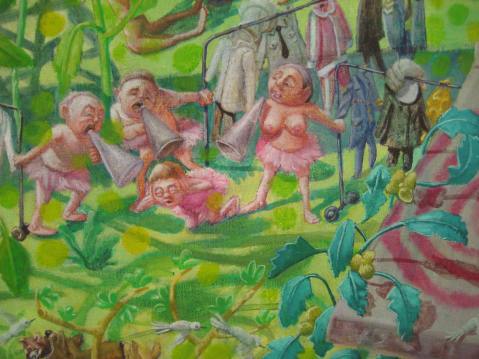 Because every other person has something useful to tell, teach and show
us, people are maps for navigating life. Without understanding of, and curiosity for,
other people the fallen drivers start moving in ever decreasing circles, drilling
themselves down further and further into the one spot. They are not noticing this
because they are staring into their phones and all the mirrored reflections it provides . 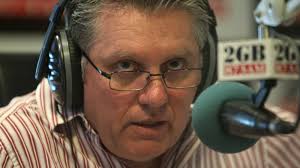 Even birds in the sky evolve into single winged birds and can only fly in circles. Cats
who only chase their tails, stretch their tails from trees so as to have a life more
extensive than the length of their original tail. Many trees have magician top hats in
them where magicians have put them in the branches still believing in their own
personal magic to conjure food and create a sustainable life. 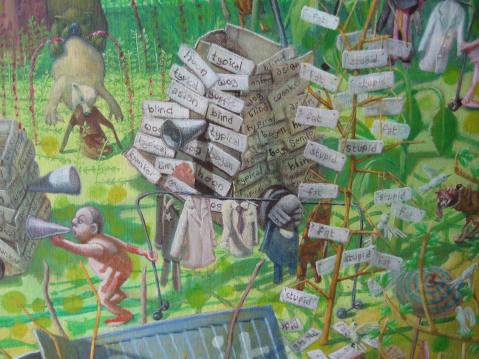